"Year of the Monkey"

We will start by watching Kung Fu Panda 1 & 2, enjoying some good food, drink, and company.  Then we will have a field trip to Brick AMC LOEWS Threater to watch KUNG FU PANDA 3 on the big screen with as many people as we can round up... 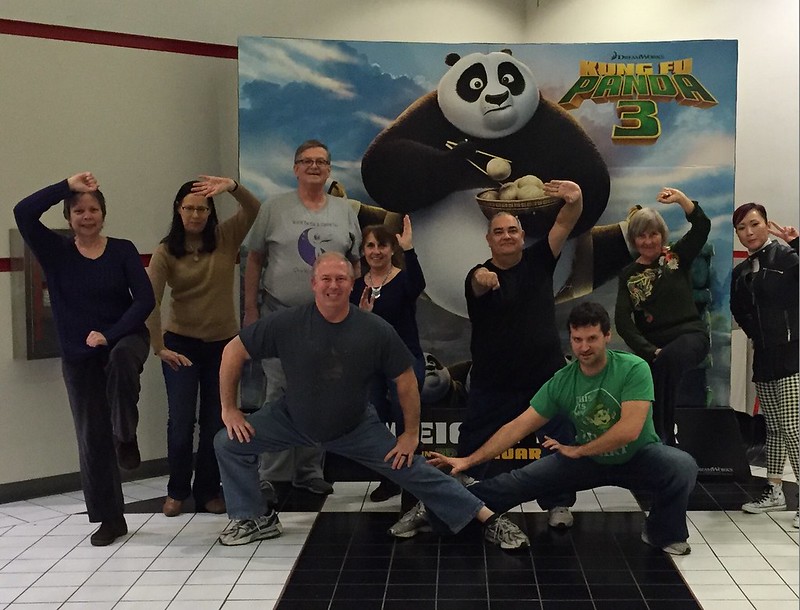 The monkey is a clever animal. It is usually compared to a smart person. During the Spring and Autumn Period (770 - 476 BC), the dignified Chinese official title of marquis was pronounced Hou, the same as the pronunciation of monkey in Chinese. The animal was thereby bestowed with an auspicious meaning. Come and join our hosts at our hosts home, Gina and Randy, for some Chinese New Years celebration fun, festivities, and food.   Feel free to bring a little something to eat or drink. 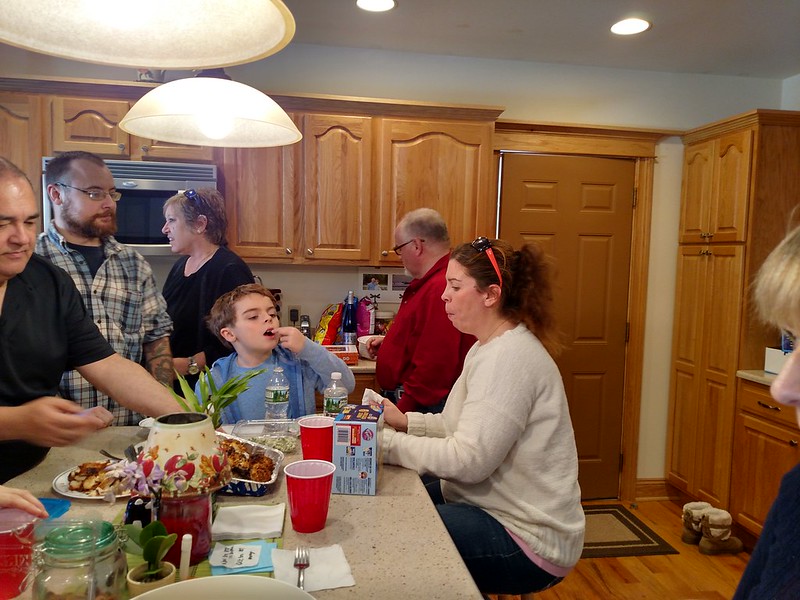 When the Academy is closed...